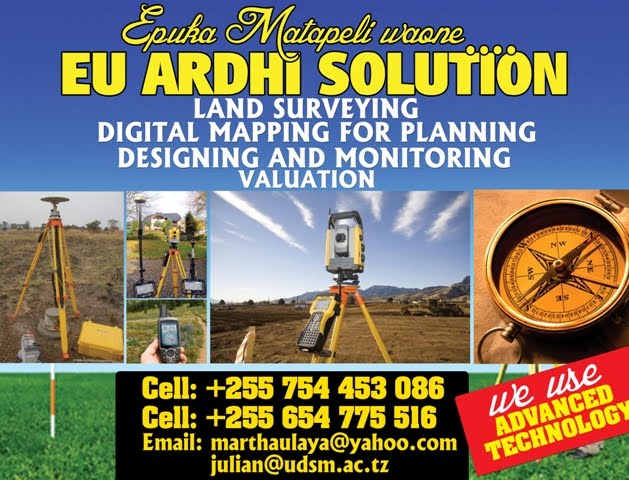 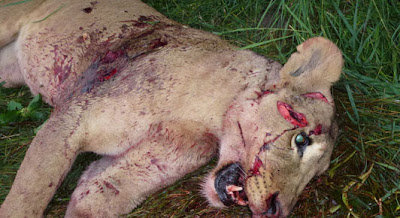 Six lions have been killed on the outskirts of Nairobi after they strayed into a residential area of the Kenyan capital and were hunted down by locals.
Locals, apparently angry and anxious after the lions had killed a number of domestic goats, speared them to death.
The animals, who were killed at night, strayed from Nairobi's national park.
About 2,000 lions remain in the country and the Kenya Wildlife Service (KWS) says it is losing the animals at a rate of around 100 each year.
Some are dying due to destruction of habitat and others have been killed by disease.
Conflict caused by an encroaching human population has also contributed to Kenya's decreasing lion population.
In the case of the Nairobi killings, KWS said it had tried unsuccessfully to catch the animals and dissuade locals from taking matters into their own hands.
The service, the country's wildlife custodians, despatched rangers and vets in a bid to capture the two adult lionesses, two juveniles and two cubs.
However, local residents apparently gathered after the lions killed four goats in a small farmstead on the outskirts of the capital.
Livestock keeper Francis Kasha told the Reuters news agency the lions had come in the early hours of Wednesday.
"We gathered as we waited for KWS officials to come and catch the lions.
"We tried to surround the animals as we waited for the officials but some people became too rowdy and it was impossible to stop them from killing the lions."
Mr Kasha, who said the killing of some of his own goats had left him feeling bitter, went on: "I did not kill any lions then, but right now we have been forced to kill the lions and we are feeling very bad because this is national heritage and a source of income for our country."
Reuters described the residents involved as being mainly Maasai pastoralists.
Nairobi's national park, from which the animals strayed, is surrounded on three sides by Kenya's capital city.
In May, rangers were forced to shoot a lioness after it stalked an upmarket Nairobi neighbourhood for months. 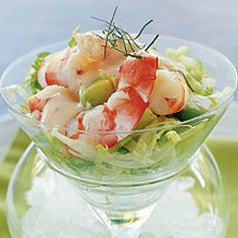 Method
1. Cut the avocado in half, remove the stone and carefully score each half using a small knife to create a criss-cross pattern.

2. Squeeze each half generously with lemon juice to prevent it from dis-colouring.

3. To make the Marie Rose sauce mix the mayonnaise, ketchup, cayenne pepper, and a squeeze of lemon juice together in a large bowl.

4. Season to taste with Tabasco, Worcestershire sauce, and a splash of brandy. Stir to combine.

5. Place a spoonful of Marie Rose sauce into the bottom of 4 serving glasses. Shred the lettuce and divide equally among the glasses. Scrape out the flesh from the avocado using a spoon and scatter over the lettuce. Spoon another layer of sauce on top.

6. Arrange the prawns on top and finish with a final spoonful of sauce (reserving any remaining sauce for future use). Sprinkle with a touch of cayenne pepper and garnish with a lemon wedge in each glass to serve.

This prawn cocktail recipe is a real 1970's classic 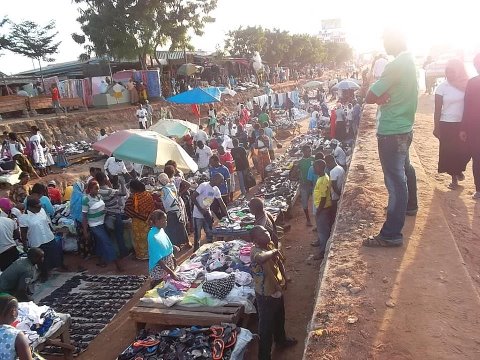 Photo Credit Maj
Posted by Interestedtips at 5:28:00 PM No comments: 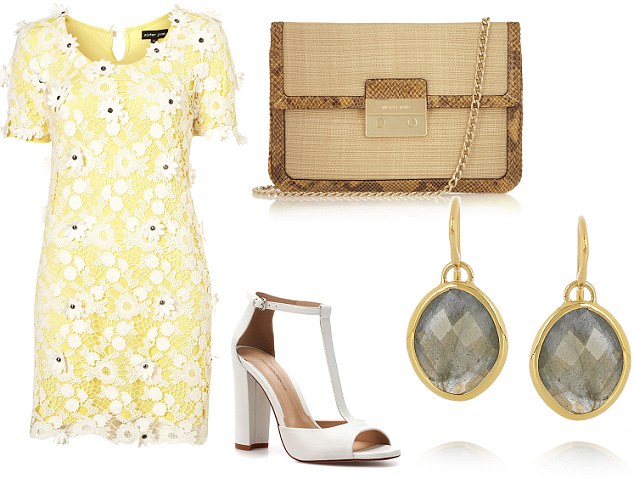 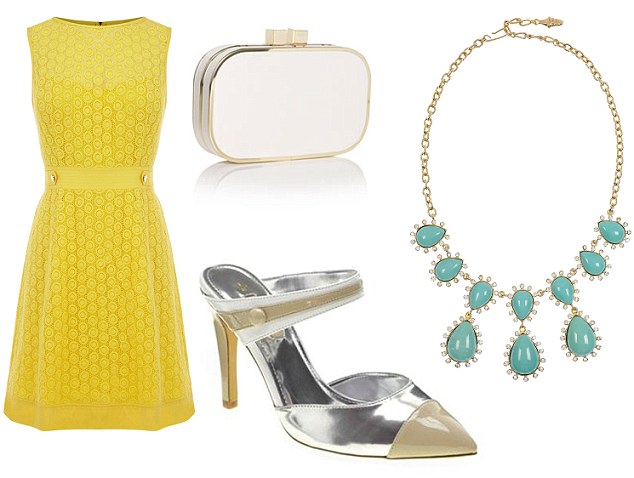 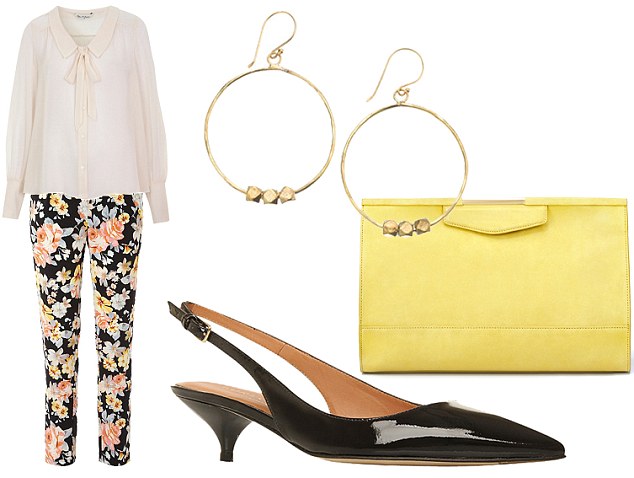 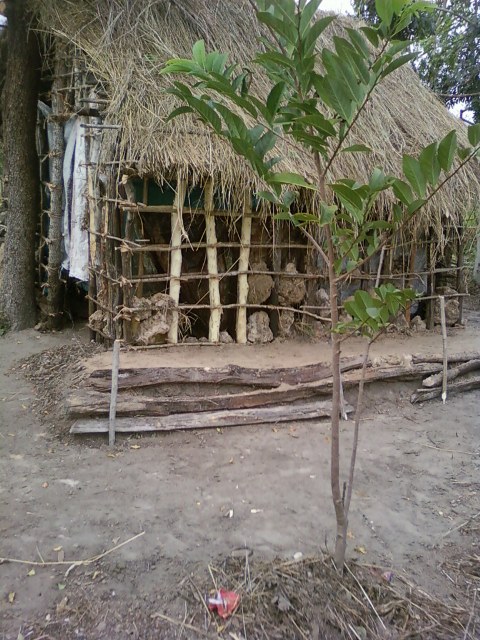 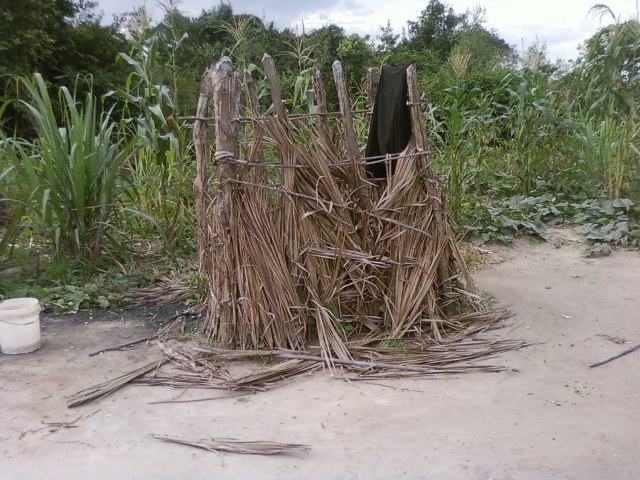 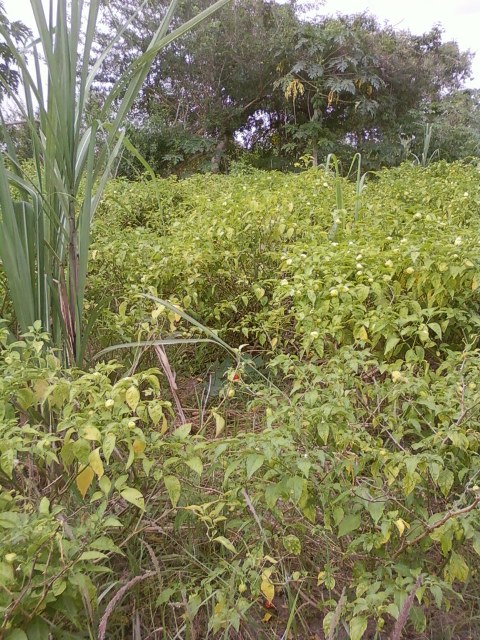 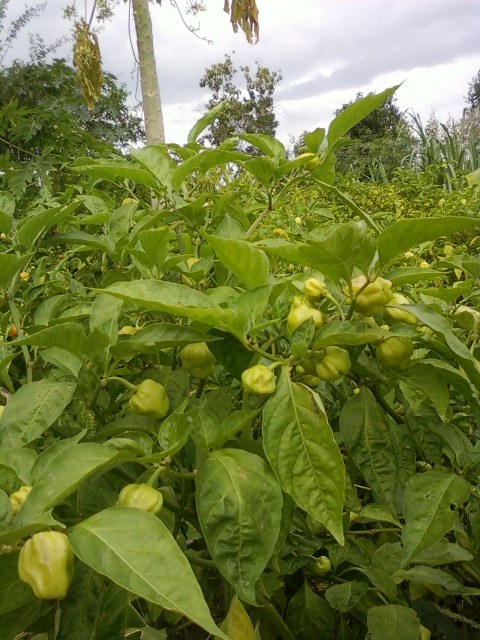 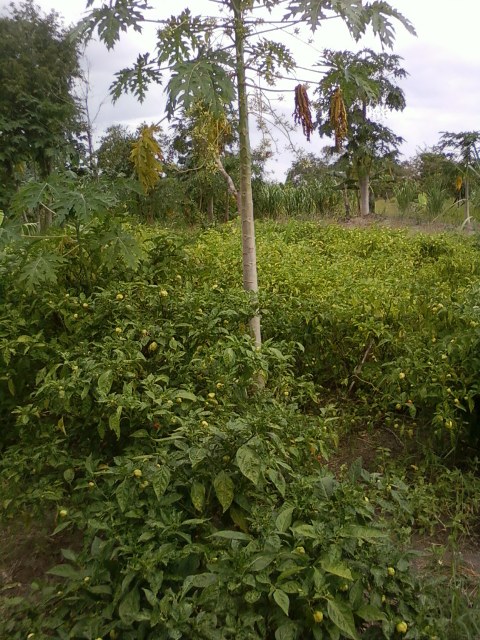 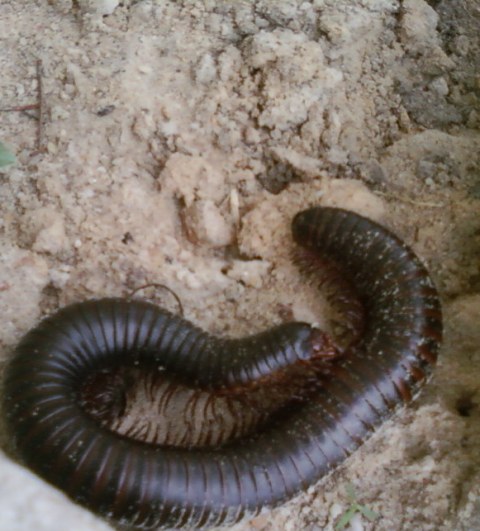 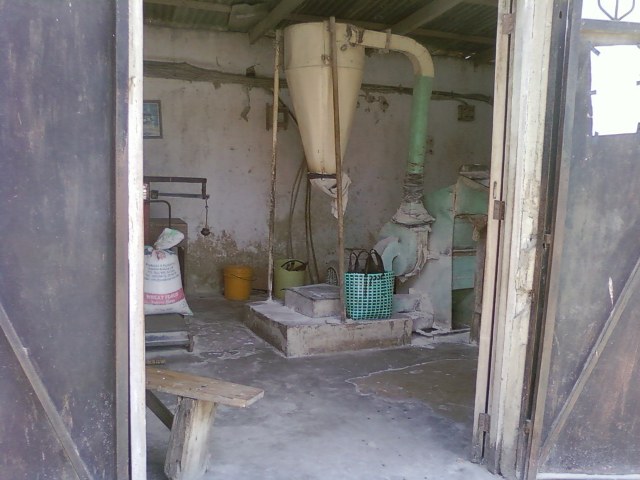 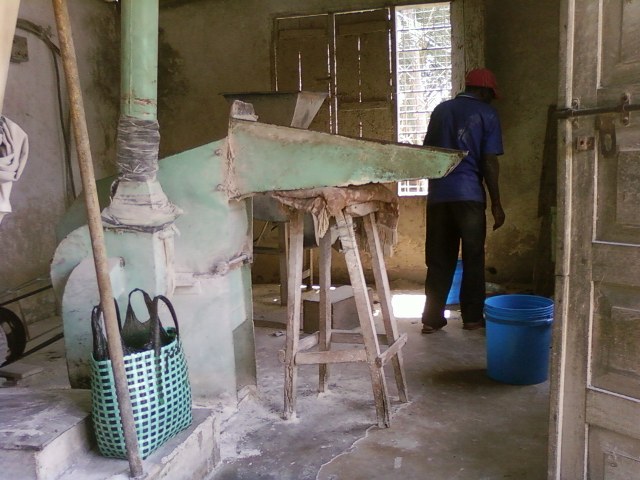 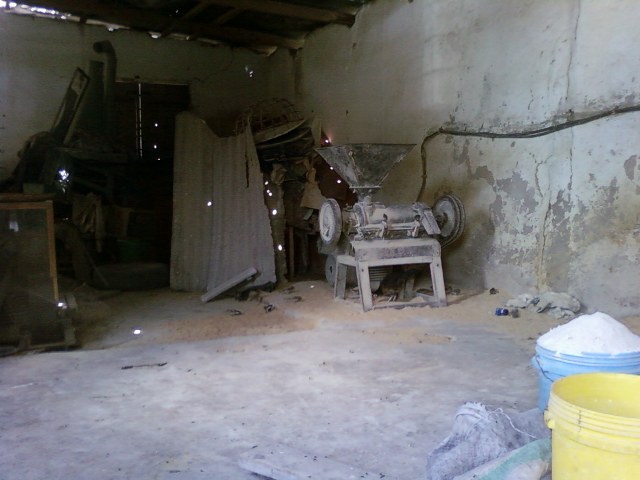 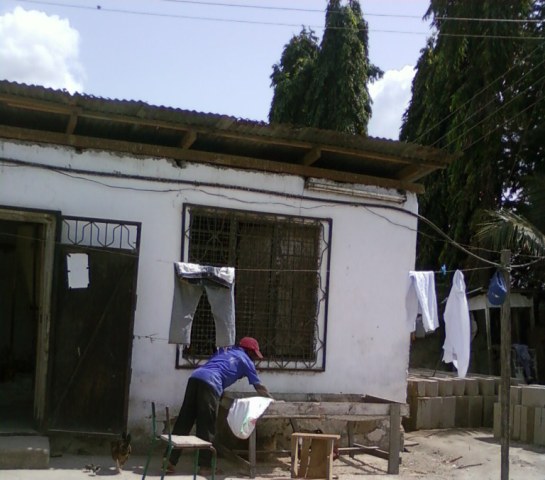 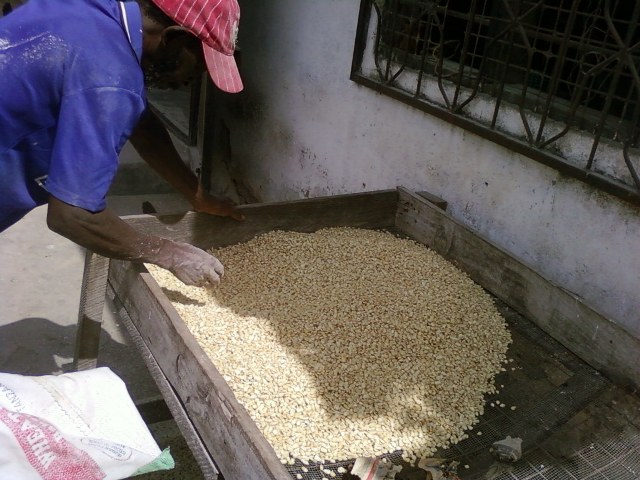 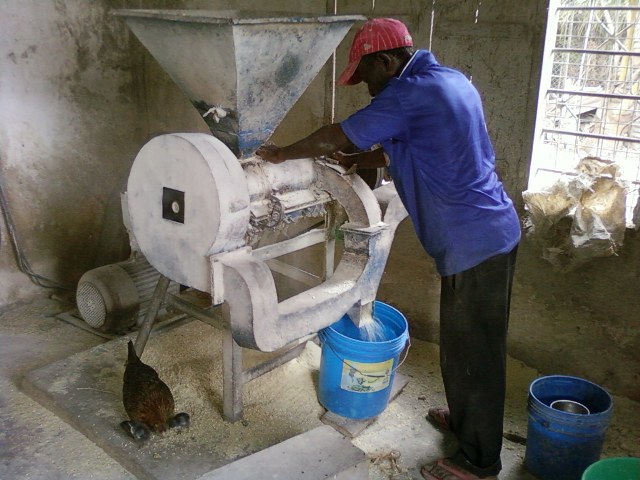 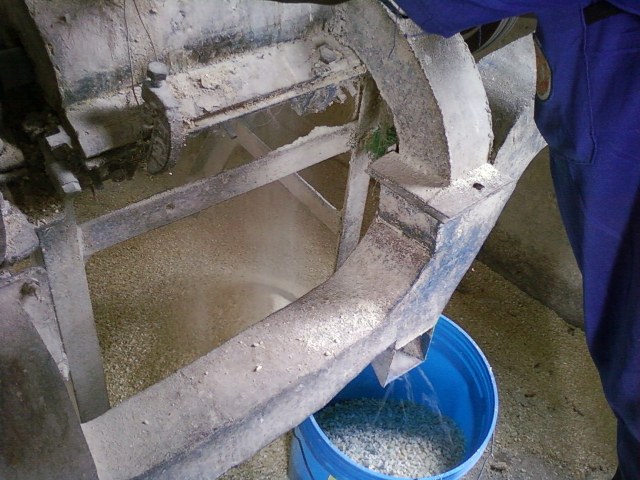 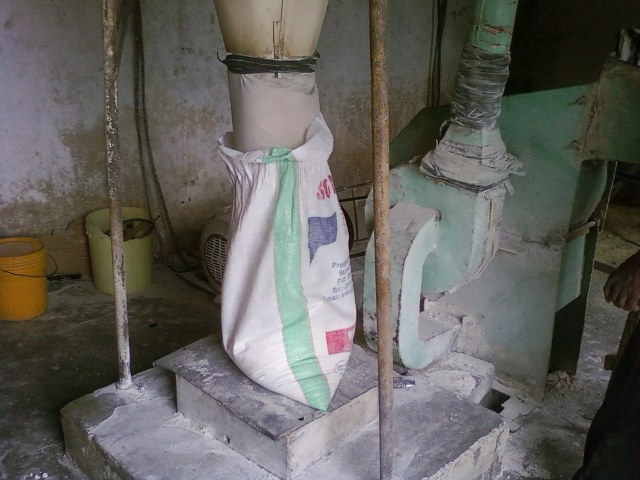 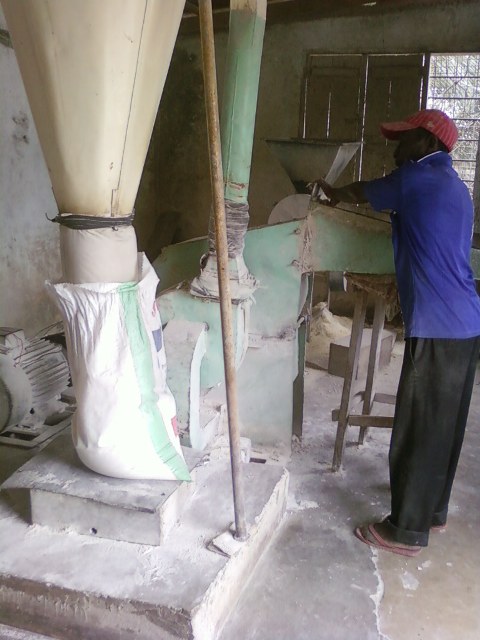 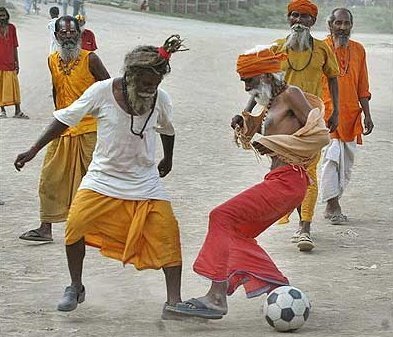 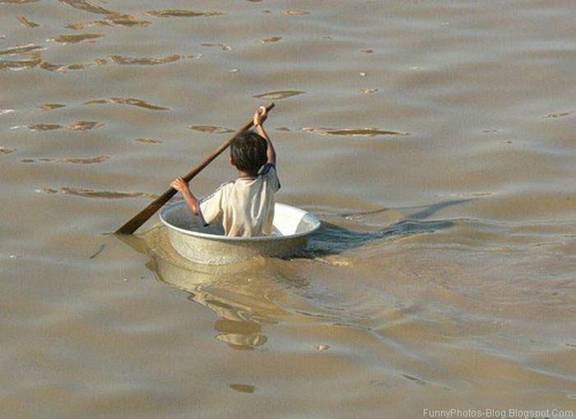 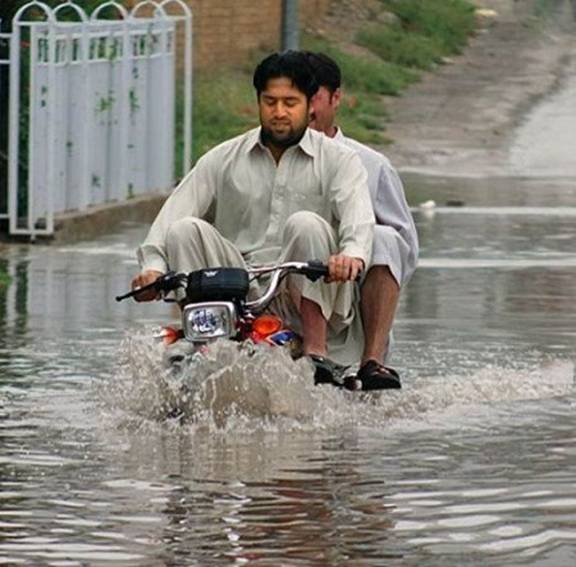 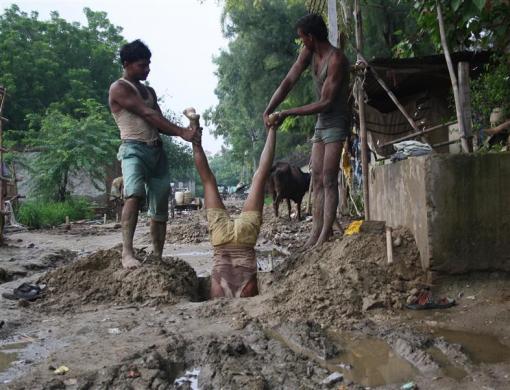 Posted by Interestedtips at 9:45:00 AM No comments:

Well be back again 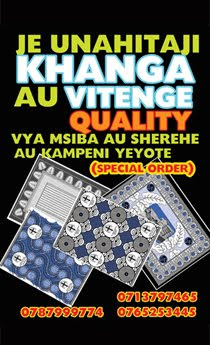